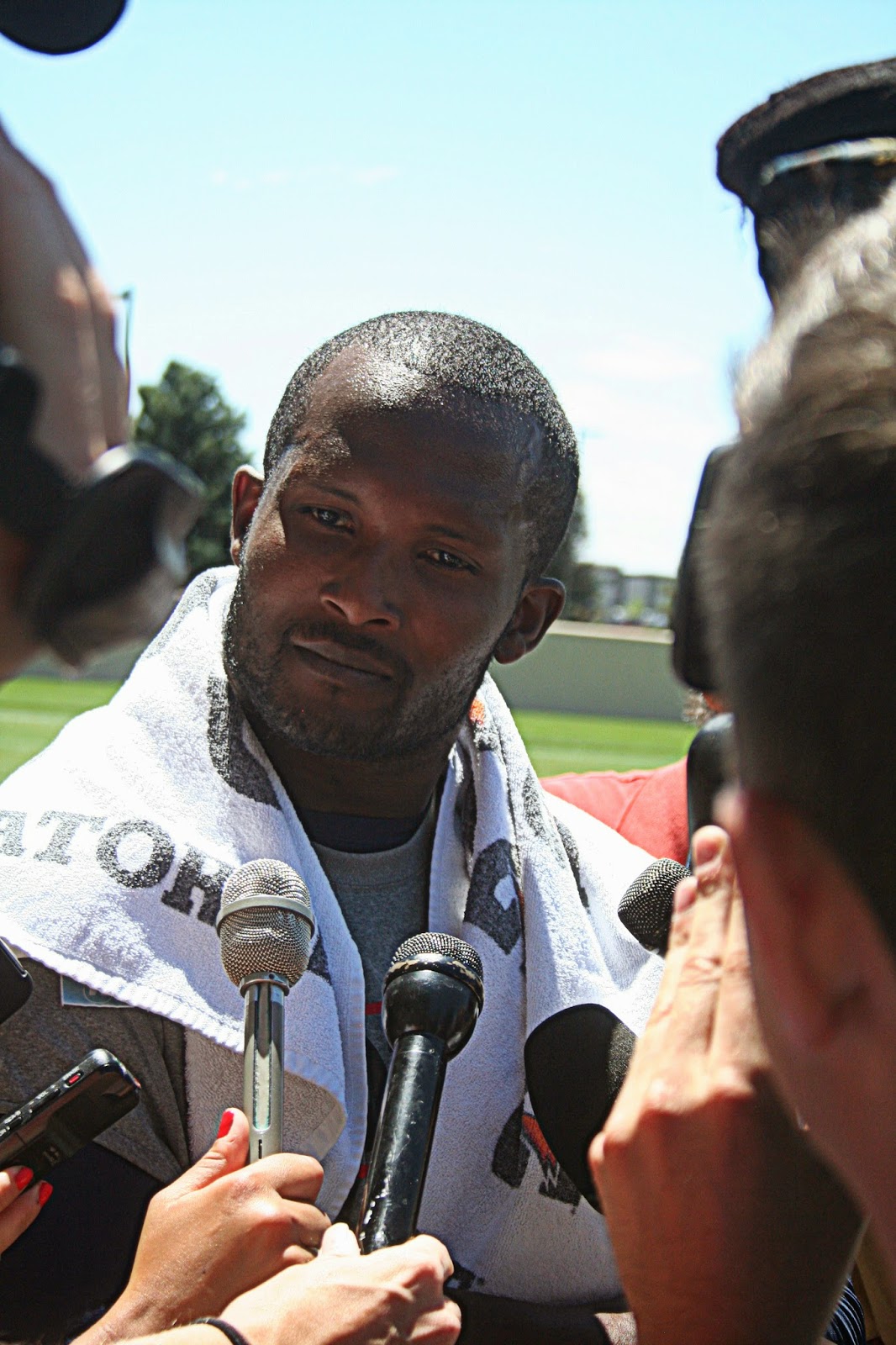 Former Denver Broncos cornerback Champ Bailey signed a two-year deal with the New Orleans Saints on Friday. The contract has a max value of $7 million, according to NFL Network's Ian Rapoport.

Bailey, a 12-time Pro Bowler who owns 52 career interceptions, saw his performance decline over the past two seasons in Denver. After Bailey limped through an injury-riddled 2013 campaign, the Broncos parted ways with the 35-year-old cornerback last month.

“Without question, he’s among the best cornerbacks to ever play the game and one of the finest players in the history of the Broncos. You couldn’t ask for more in a player than what Champ brought to this team. His combination of elite talent, class, leadership and competitiveness made him one of the all-time greats," Broncos general manager John Elway said of Bailey after the team released him on March 6.

Bailey's contract had him on the books to earn a base salary of $9 million in 2014. After leaving Denver and signing with New Orleans, Bailey will likely make less than $7 million over the next two seasons.

“On behalf of everyone with the Broncos, I wish Champ all the best and thank him for everything he did for this franchise. Champ will always be a Bronco. We look forward to his Ring of Fame and Pro Football Hall of Fame election in the years ahead.”

Helping replace Bailey in Denver will be newly signed corner Aqib Talib, who signed a six-year, $57 million deal with the team in March.

“I definitely look up to Champ. I grew up saying, ‘I’m Champ Bailey!’ I grew up saying that. To get a chance to come in after him, I’m just doing my best and will play my part to not make the drop-off too much," Talib said on March 12 after signing with Denver.