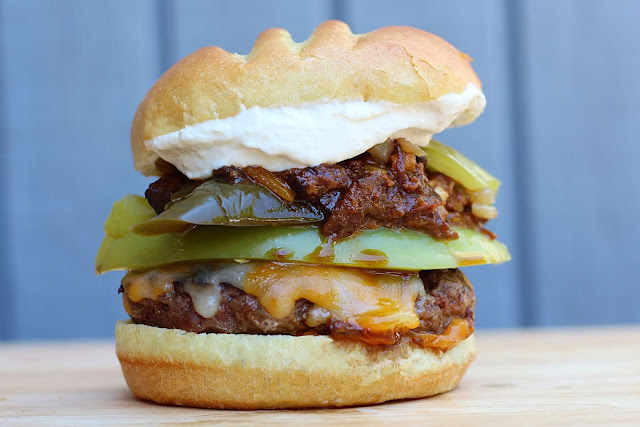 Denver Broncos center Matt Paradis and Vaynersports, the agency that represents Paradis, recently teamed up with BurgaBox to create The Bronco Burga Feast.


BurgaBox is a company that ships cheeseburger meals across the U.S. to those brave enough to take on an "over-the-top" burger. The Bronco Burga meal has been dubbed an "outrageous feast" by BurgaBox, which seems appropriate.

And that's just for the two burgers.

BurgaBox sent me a sample to try — I give the prep a B and the taste an A+. All of the ingredients came in separate packaging that was clearly labeled with easy-to-follow instructions. 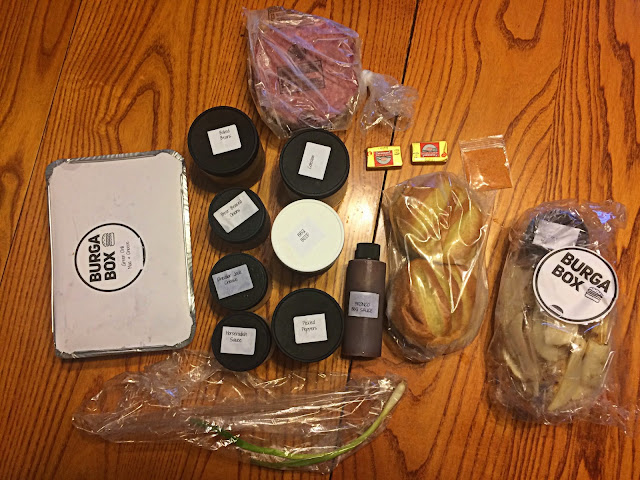 I give the prep a B because while it wasn't complicated, it was a little more than I was expecting. The fries and chili mac and cheese were super easy as they just had to be heated up in the oven. 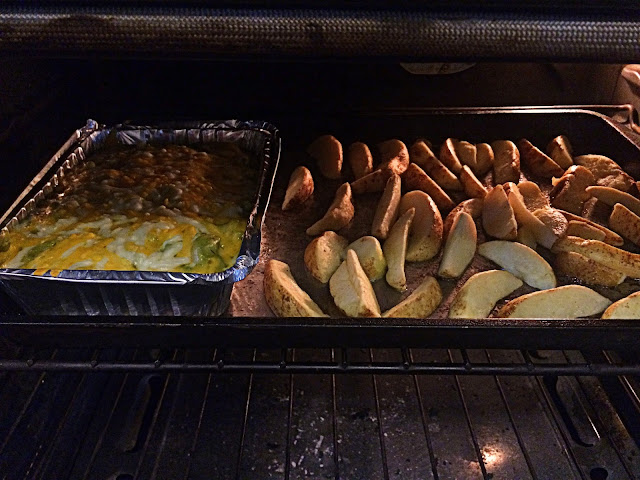 Then I prepped the toppings, heating up the beer-braised onions and BBQ beef in separate saucepans. I seasoned the patties with the provided spice rub and started cooking the burgers in a pan about halfway through the fries' cooking duration (25 minutes).

There were a few pans and trays worth of dishes by the time the meal was done, but it was well worth it. Though the burger was delicious — and filling — the chili mac and cheese may have been my favorite part of the meal.

I'm not quite as large as NFL offensive lineman, so I wasn't able to eat an entire burger and half the sides, but it all heated up nicely for a leftover meal later in the day. 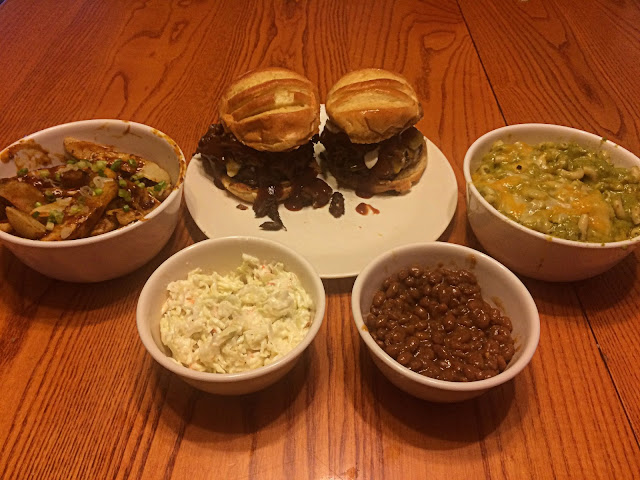 It's hard to accurately represent the burger's size in a photo, so I put the Bronco Burga next to a McDouble from McDonald's to give you a size comparison: 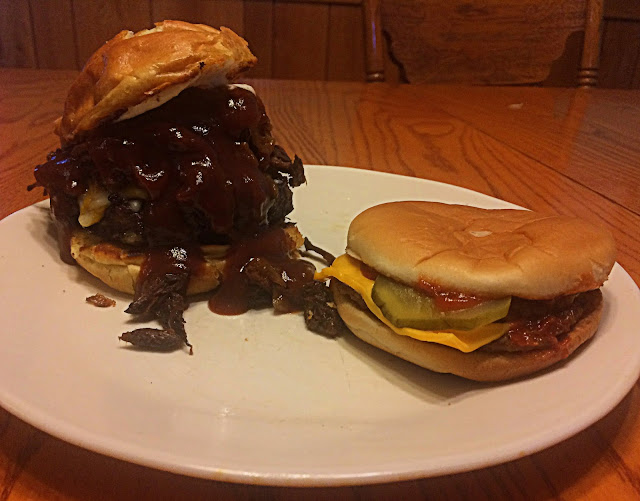 If you're a burger fan and enjoy cooking from home, you'll probably love the Bronco Burga Feast. 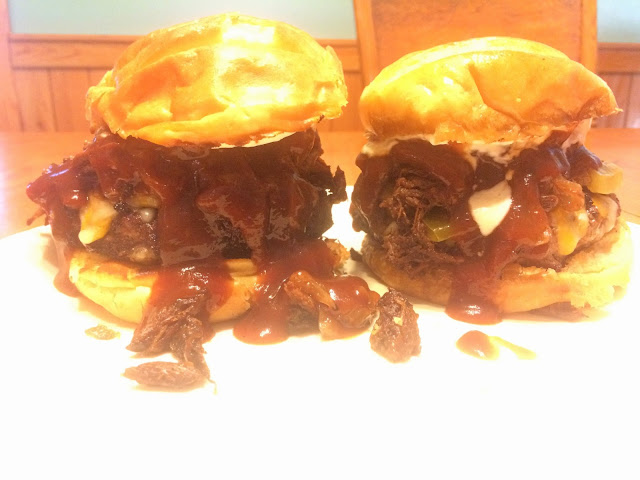 If you're a burger fan but not overly excited about the toppings for the Bronco Burga, you should check out the many other options on BurgaBox's website.
I love getting Cash Back from shopping with Rakuten and think you will too! Join for free and get $30 free when you spend $30! Sign up for free here.
Author Jon Heath at 6:54 PM
Email ThisBlogThis!Share to TwitterShare to FacebookShare to Pinterest
Tags: Denver Broncos, Food, Matt Paradis
Newer Post Older Post Home