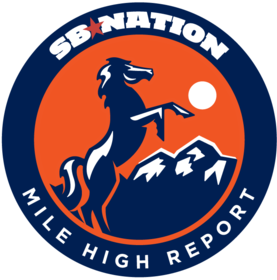 Draft weekend has come and gone and the Denver Broncos have 21 new rookies on the roster. Denver drafted six rookies over the weekend and agreed to terms with fifteen more players following the draft as college free agents.

The Broncos have officially signed eleven of their undrafted free agents, so they remain three players below the NFL's 90-man offseason roster limit. Once all of Denver's UDFAs sign, Denver will be faced with 91 total players on the roster, forcing them to part ways with a player to meet the limit.