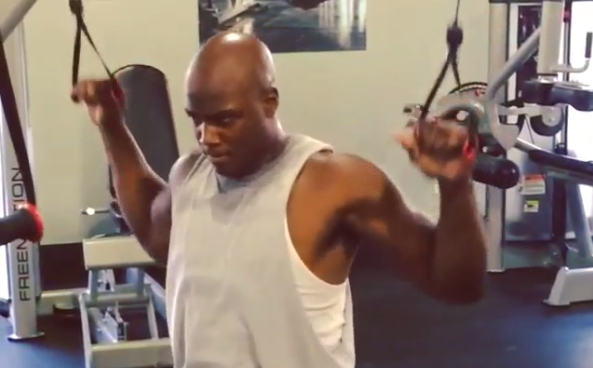 New Denver Broncos defensive end DeMarcus Ware took to Instagram on Thursday afternoon to post a series of videos of him working out in the gym. Be advised that the videos are NSFQBs—Not Safe For QBs.